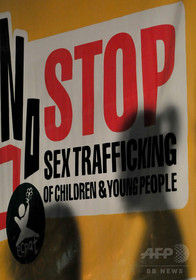 the forgery passport- runner , the gun- runner,and the drug-runner. 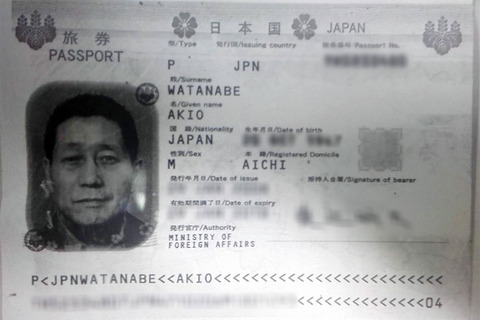 Watanabe, who hailed from Aichi, failed to produce any proof of consent from the minor's parents, nor clearance documents from the Department of Social Welfare and Development (DSWD). The DSWD requires travel clearance for Filipino children below 18 years of age, who are traveling abroad alone or with someone other than their parents. 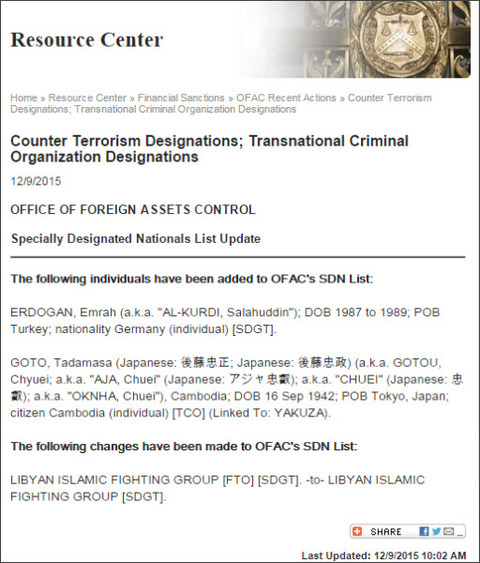 WASHINGTON – The U.S. Department of the Treasury's Office of Foreign Assets Control (OFAC) today designated Tadamasa Goto, an individual associated with the Japanese Yakuza criminal network, pursuant to Executive Order (E.O.) 13581, which targets significant transnational criminal organizations (TCOs) and their supporters.  Today's action is part of the Treasury Department's ongoing efforts to protect the U.S. financial system from the malign influence of TCOs and to expose persons who are supporting them or acting on their behalf.

"Tadamasa Goto possesses deep ties to the Yakuza and has been instrumental to its criminal operations around the world," said OFAC Acting Director John E. Smith.  "Today's action denies Goto access to the U.S. financial system and demonstrates our resolve to aggressively combat transnational criminal organizations and their supporters."

Goto headed the Goto-gumi until October 2008, when he was expelled and forced into retirement from the Yamaguchi-gumi and relocated to Cambodia.  Despite his retirement from mob life, Yakuza figure Tadamasa Goto reportedly still associates with numerous gang-tainted companies that he utilizes to facilitate his legitimate and illicit business activities.  He continues to support the Yamaguchi-gumi and remnants of his semi-defunct Goto-gumi by laundering their funds between Japan and Cambodia.  Additionally, Goto has reportedly established links with the notoriously violent Namikawa Mutsumi-kai group, formerly known as the Kyushu Seido-kai, which is recognized by Japan as a Yakuza group.

President Obama identified the Yakuza as a significant TCO in the Annex to E.O. 13581 on July 24, 2011, and charged the Treasury Department with pursuing additional sanctions against its members and supporters to undermine and interdict their global criminal operations.  In order to conduct its criminal activities, the Yakuza has relationships with criminal affiliates in Asia, Europe, and the Americas.  In the United States, the Yakuza has been involved in drug trafficking and money laundering.  Including today's action, OFAC has designated 14 individuals and five entities affiliated with the Yakuza.

As a result of today's actions, all assets of Tadamasa Goto that are held in the United States or are in the control of U.S. persons are frozen, and U.S. persons are generally prohibited from engaging in transactions with him.

For identifying information regarding the individuals designated today, click here. 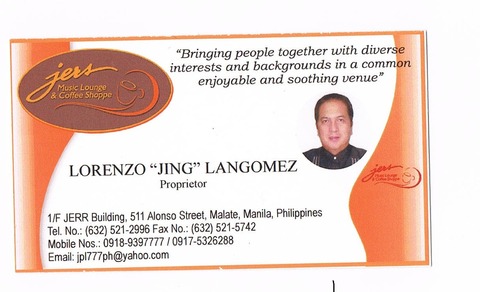 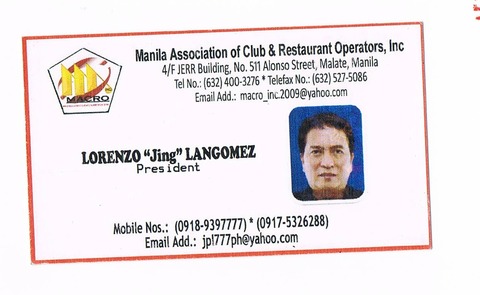